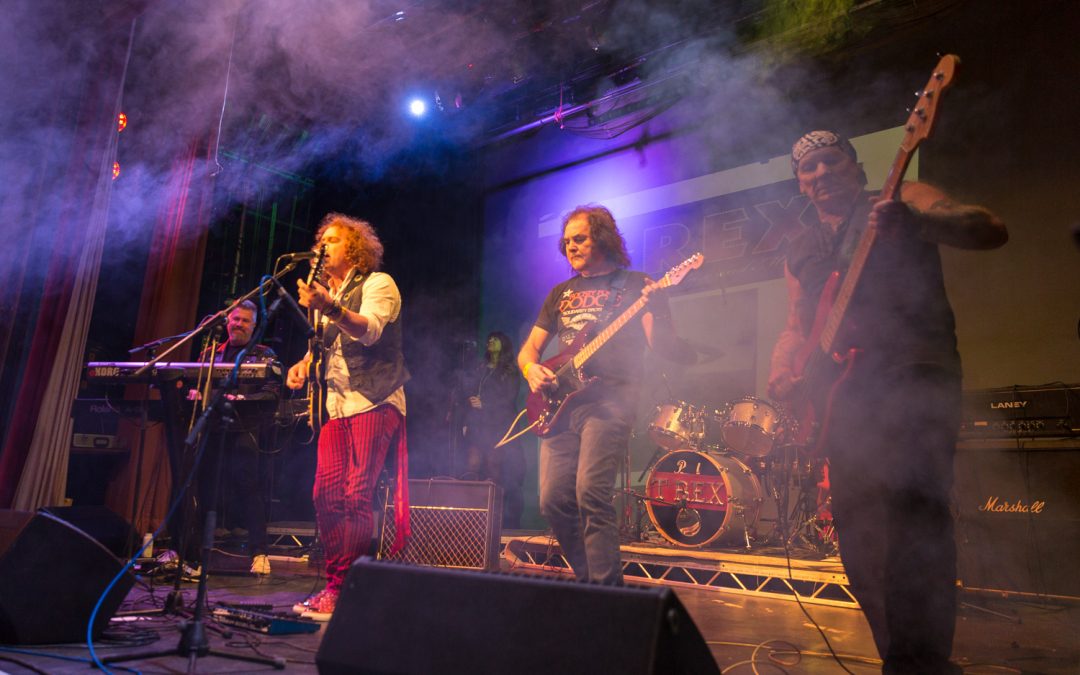 In December we had a wonderful evening taking photos at a T-Rex gig while it was being filmed for a DVD. This was just before the band headed off to Germany for a month long tour. Paul Fenton who has been a drummer with the band for many years, dating back to many of the hits of the 1970s and Graham Oliver, formerly of Saxon were just two of the great musicians playing in the band. Main support came from local band Highway to Hull. 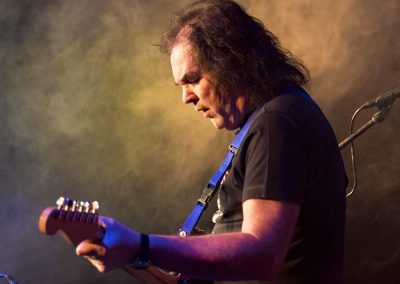 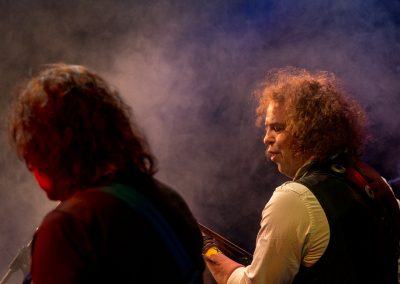 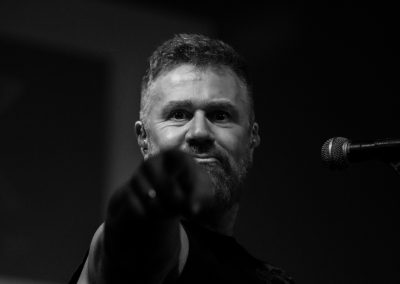 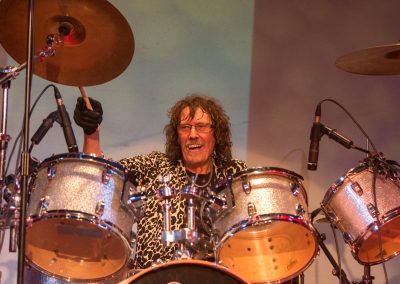 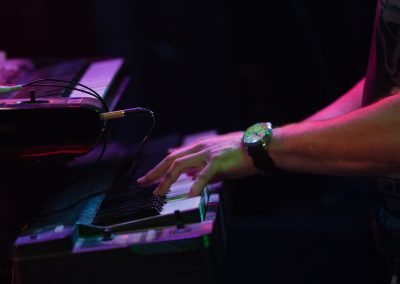 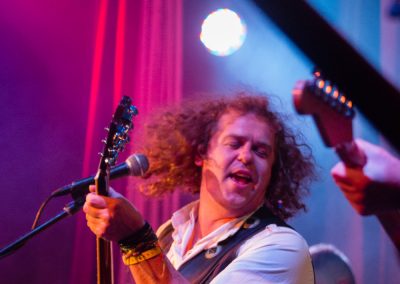 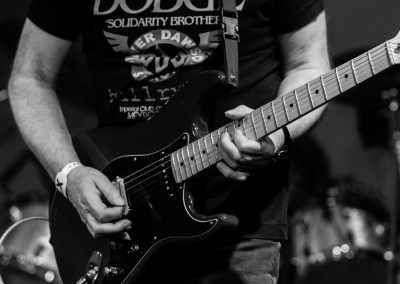 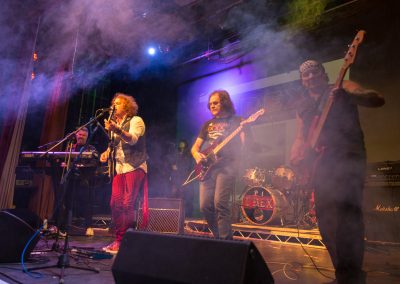 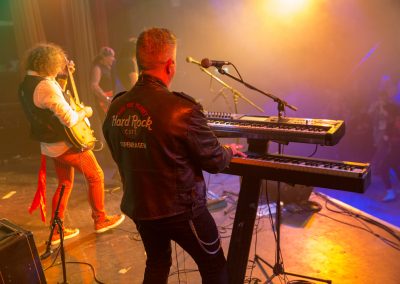 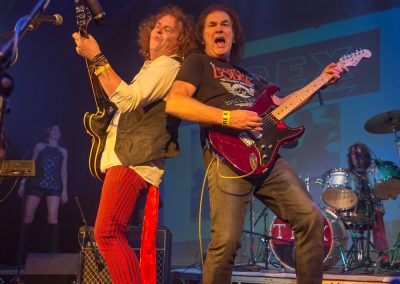 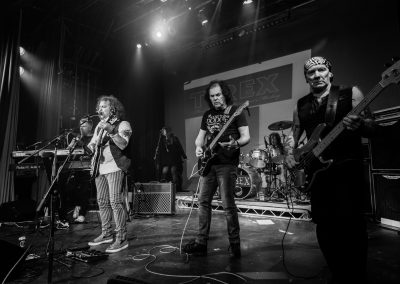 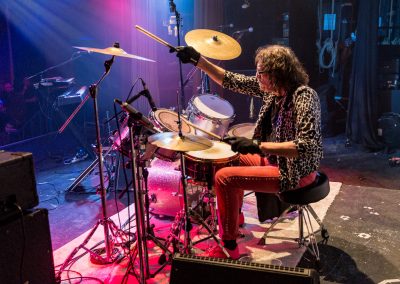 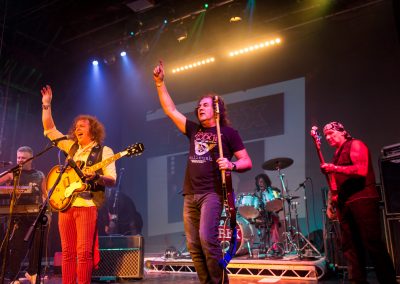 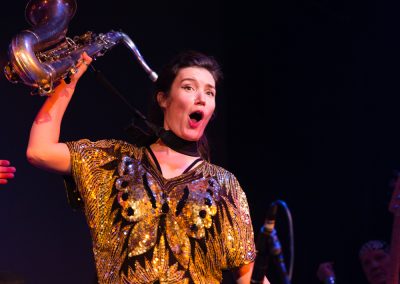 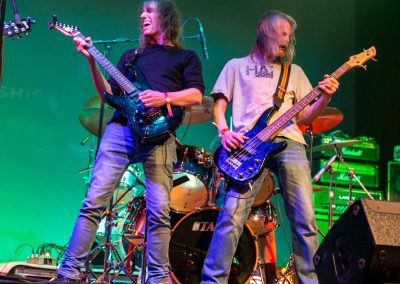 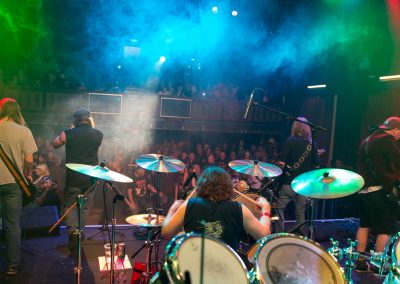